A Lesson from the Pepper 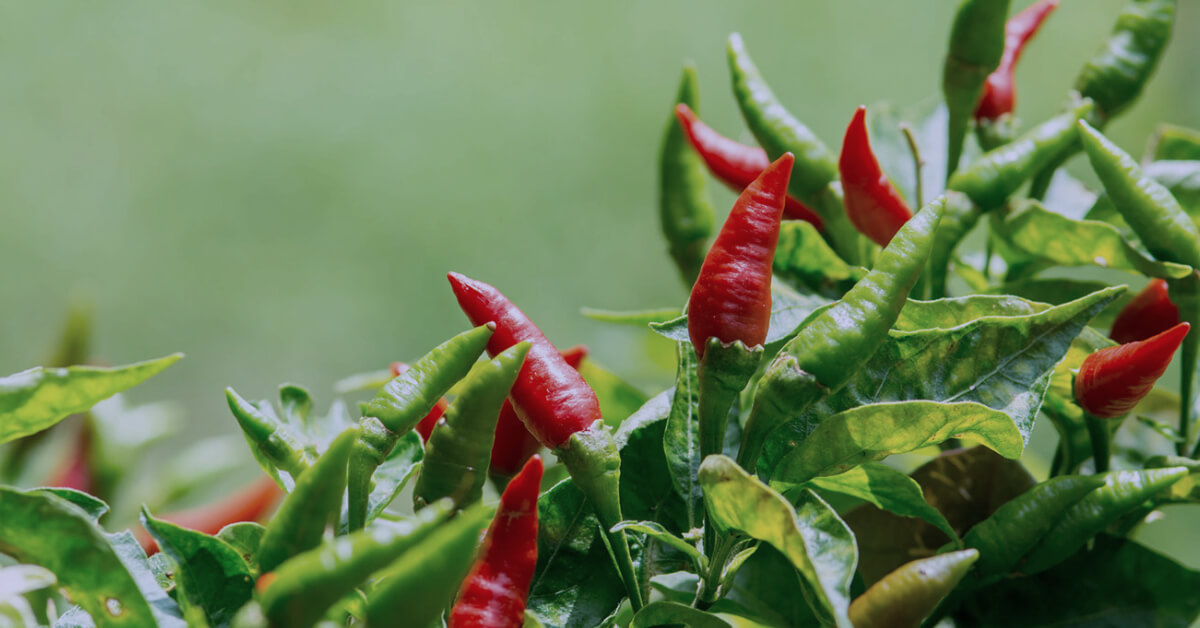 This spring a friend gave me the starting of a very spindly pepper plant. As a matter of fact, we had both discussed whether I’d even try to revive the plant.

I’d never grown a pepper plant before. So like everyone else, I Googled how to grow it and how to care for it! Unfortunately, what I read mostly seemed to be that people had ‘tried’ growing a pepper plant and failed. Luckily for me, they were quick to point out how and why they felt they had failed.

So here I had a choice. I could assume, “Well, people can’t grow them so neither can I.” OR I could think, “Let me learn from what they assumed were their mistakes.” It’s ALL a matter of mind! So I took it upon myself as a challenge – what was the worse that could happen?

Being an Aquarian, of course, I said, “Well, I WILL do it differently.” (Aquarians hate rules!!! lol) So I set up a regime:

So this morning as I was sitting at the breakfast table, I thought about this story and was so very happy with my choice at the beginning. It was a HUGE success!!! Even if the story had a different outcome, I would have known that ‘I’ had done the best that I could do!

Now the question becomes, how can I do even better next year?

I’m sure you realize this story is not JUST about me growing peppers. It’s about the choices ALL of us make at the very beginning. AND to always question, “How can I improve?”

The story proves that IF I had gone by someone else’s example, it’s likely I wouldn’t have done it at all. So often in our society, we measure ourselves against someone else’s success – which is so very wrong. That is like comparing apples to oranges. Everybody in life has a choice but it is THEIR choice. It all comes down to the choice of your mind!