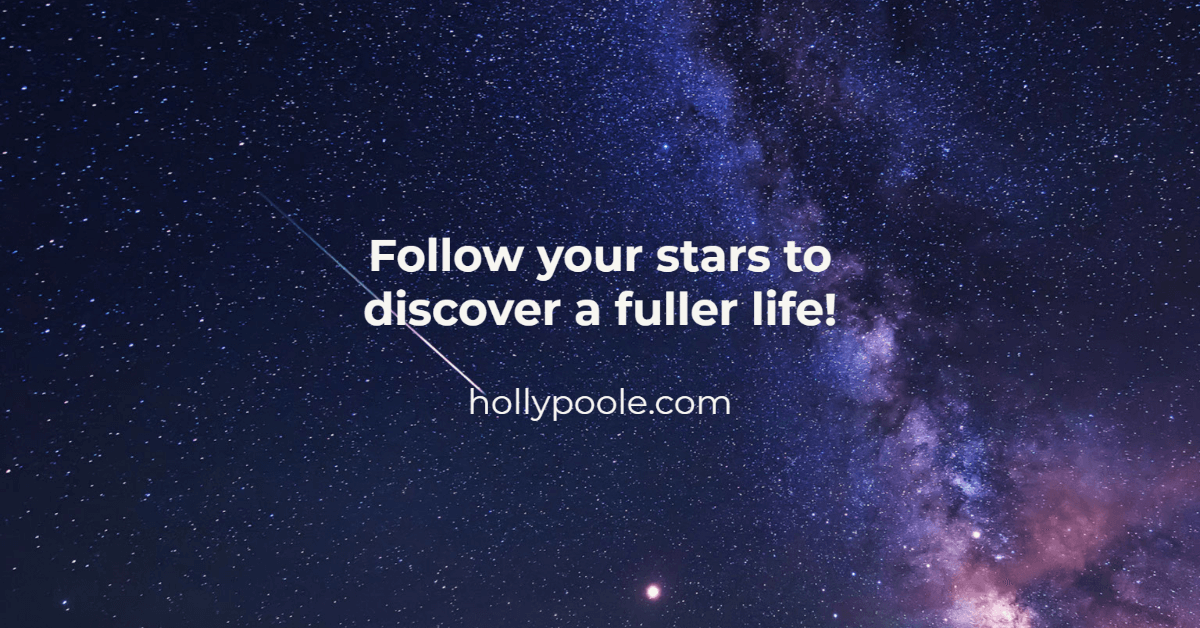 Holly Poole is a Professional Astrologer with an M.Sc in Healtheology.

Every session with Holly incorporates both her Healtheology and Astrology knowledge. She understands astrologically how the planets are affecting each individual, as well as where life's lessons are coming in. So, an astrology reading with Holly is never "just" about astrology – it includes a smorgasbord of her expertise.

Holly continues to advance her learning and her "now" attitude keeps her current. She builds relationships as she assists clients with their journeys and respects their choices. 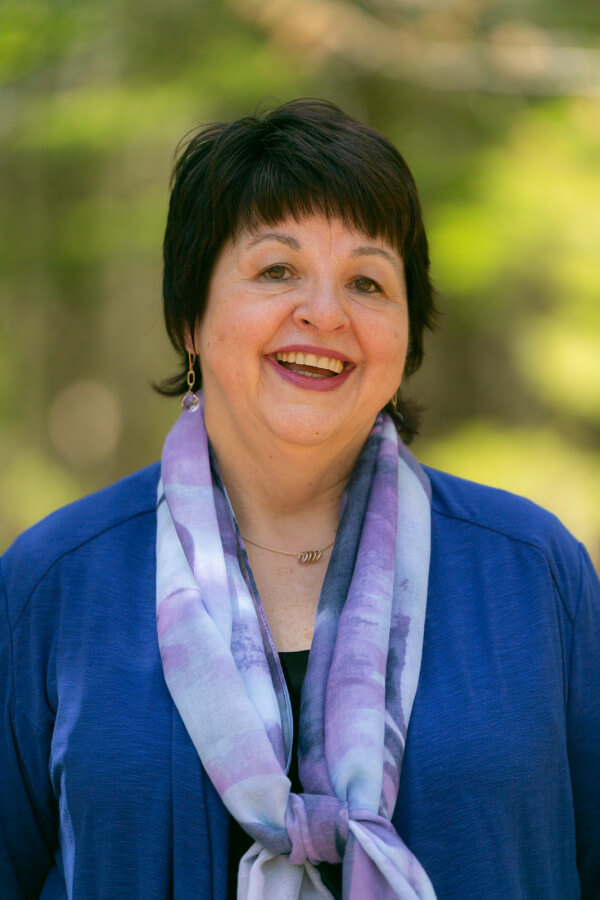 "There are Angels in Heaven and an Angel on earth in you Holly Poole. Thank you for all that you do!" – Audrey F

Holly was named one of "Canada's Outstanding Young Citizens" as a teenager. This began her journey of helping to change people's lives. Her dream of becoming a teacher showed up in many forms throughout her life, from teaching piano lessons, to creating a choir, to being a leader with Girl Guides.

Always a forward thinker, Holly's corporate career took her being an Administrative Assistant to District Manager to Human Resource Manager. And finally to Main Facilitator within an International company where her dream of being a teacher became reality.

Life took another turn when Holly was introduced to the world of Astrology – quite by accident. Or was it? For four years, she was enrolled in the Colegio Internacional De Astrologia in New York, mentored by Dr. Walter Coleman. Under this program, she received her Astrology Certification as a professional astrologer, as well as an astrology teacher and a synastry astrologer. What she didn't realize was this twist in life's journey was just beginning. The world of astrology opened up an entirely new way of thinking, as well as a new venue for understanding the polarities that happen within our world.

In 1999, Holly felt the insatiable need to once again begin studying. Again by accident, she stumbled upon the American Institute of Holistic Theology in Alabama. She began, first the Bachelors and then the Master's program in Healtheology (now named - Holistic Health). In 2003 she completed this Masters's program.

2016 began another study into a different field of Astrology called Medical Astrology. Medical Astrology has always been a passion for Holly – the integration of our birth chart detailing various medical conditions found within. Does Holly diagnose illness? Definitely not! Holly's hope is to help clients get a better handle on the systems within their body and, with the aid of their personal physician, pinpoint propensities that may be the root cause of their dis-ease.

Holly continues to study on a constant basis as her life's journey continues and this is one of the major adjuncts she offers her clients.

An empowering speaker, Holly is passionate about sharing her knowledge. A common accolade is, "I could listen to you speak all day." People are enthralled with her humour, as well as her wealth of information. They "feel" that she is enthusiastic about helping individuals become their Authentic Self. Her combination of confidence and vulnerability has people laughing one minute and teary-eyed the next as she discloses hilarious life lessons. Holly's theory? We learn best when we are having fun!

Once you've met her, you won't forget her!

Scroll down to contact Holly and book your session now.

"What a great evening! You confirmed so much but also opened my eyes to other points... how to pick up rough times and create easier times in life! Very interesting. – Linda D